REACH OUT TO YOUR TG WITH IMPACTFUL COMMERCIALS FOR FILM, TV AND WEB

Commercials take your product visibility to a whole new level. Whether its TV, social media or the web, a good commercial with creative and technological superiority will make your product stand out in today’s highly competitive market.

And as a top commercial video production company in India, we understand that a well-made commercial – even if it’s as short as 30 seconds – can speak volumes about your brand and help entice customers.

Having been around for over a decade in the industry, we know what a commercial means to a company’s macro marketing strategy. We know that nothing but the best will do, and that’s what we serve. Therefore, we are now among the best commercial video and film production companies in India.

At Toolbox Studio, we craft spectacular audio-visual commercials and have been consistently been on the list of “the best TV commercial production companies” in the industry with state-of-the-art facilities like an in-house Chroma shooting studio, sound studio and unbeatable IT infrastructure.

It is not just the technology but also the creative input that goes into the final outcome that sets us apart.

Our commercial video production services include:

We offer end-to-end video commercial production solutions under a single roof. So, just come with an idea or requirement and we will make sure that with our commercial video production services, you will walk out with a compelling video! 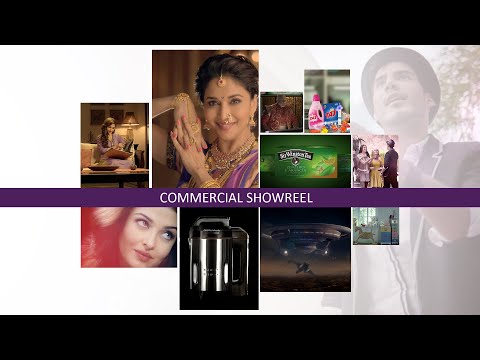 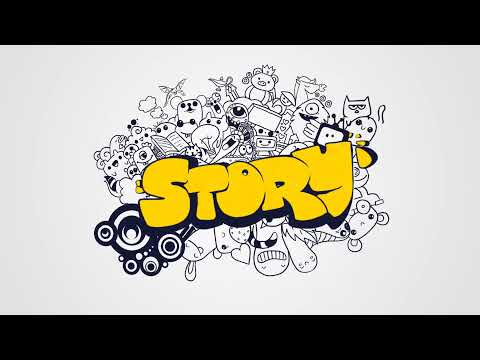 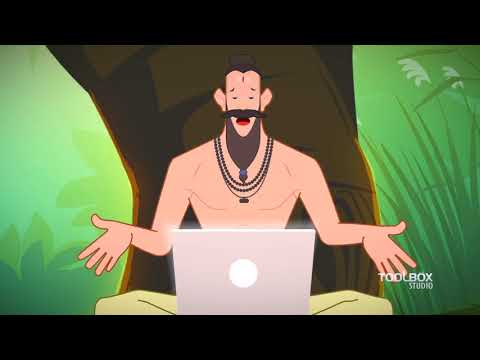 Ask any of our illustrious clients and they will vouch for the professionalism, creativity and skills that we offer:

Our Commercial Video Production Services Include