It was a momentous occasion, with Pune’s Shrimant Dagdusheth Halwai Ganpati idol completing 125 years and PNG Jewellers, the distinguished jewellery brand, celebrating 185 years of glittery success. And to mark the occasion, the latter approached our video production team with the idea of making a film that showcased their latest endeavor – crafting the cherished “mukut” (crown) and other new ornaments that would embellish the Ganesha idol.

The idea was unique and had a lot of potential – so we decided to give it our best shot and shoot the entire process as it was happening. 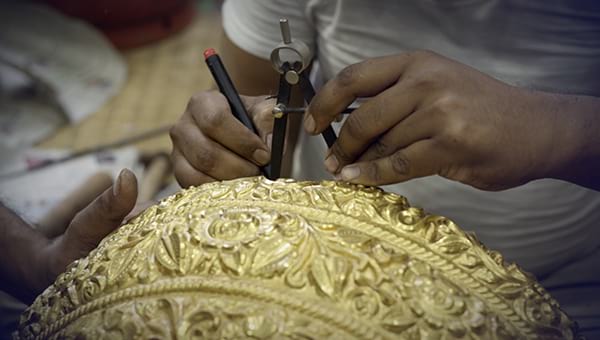 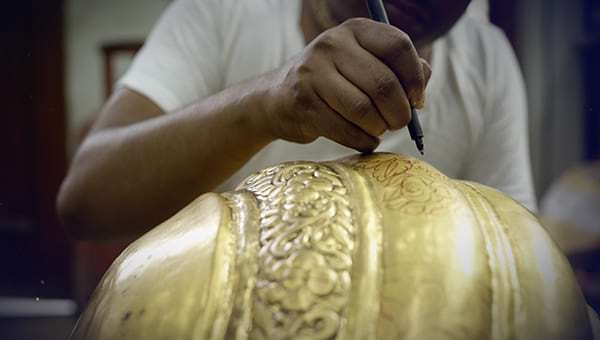 The challenge for Toolbox Studio’s corporate film team was to capture the essence of the entire creative process as naturally as possible; but at the same time, making it look ultra-rich and premium.

Right from creating an outline of the concept to planning shoots, the initial phase was almost as challenging as the last couple of days when we gave the finishing touches to the video. Our in-house team of strategists, artists, directors, writers and storyboarding experts got going as soon as the project came on board, meticulously planning every step and creating a framework that would ultimately result in an unsurpassed visual treat.

Since PNG Jewellers pride themselves in their unrivaled ability to create pure magic out of stones and metals, we wanted to bring out this ‘craftsmanship’ element very strongly through the film. The shots were mainly taken during the actual creation of the ornaments at the client’s jewellery-making workshop. Some shoots were conducted at Toolbox Studio’s Chroma studio as well. And finally, our crew went to the revered Dagdusheth temple to round off this phase by taking additional shots once the ornaments were decorated on the idol.

The shoots happened at various locations and at different times of the day, so it took extensive scheduling on our team’s part in advance to ensure that we were fully equipped with all the prerequisite shooting and lighting gear and that there were no shortcomings in terms of logistics.

It took one entire month to capture the entire jewellery-making process and was extremely exhausting but we always knew our hard work wouldn’t go unnoticed once it took shape!

Now that we had all the great shots we needed (as planned during the scripting and storyboarding phase), we got down to threading them all together seamlessly to create a visually-enthralling experience.

We were running out of time and had only 3 or 4 days to wrap up the entire postproduction process which included key elements and steps like editing, background score and voiceover. But kudos to Toolbox Studio’s postproduction team for not only managing to do the needful, but also churn out high quality results within no time.

We created multiple teasers to create a buzz around the special occasion and then delivered the final output which, in the viewers’ words, is nothing short of ‘incredible’! 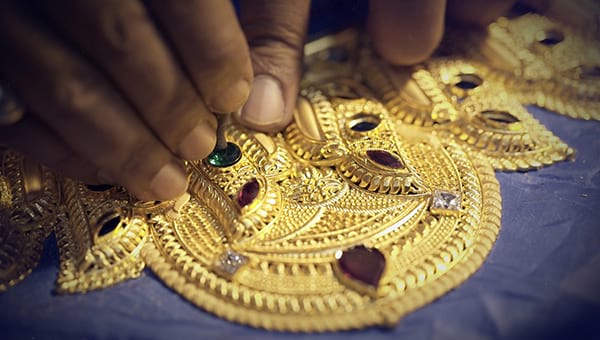 The crafting of the Mukut was shot at the PNG workshop itself for several days while some some of the jewelry making shots were produced at our in-house Chroma studio at Toolbox. Our team of artists and technicians brought the glittery process on video with a combination of great storytelling and dazzling visuals. 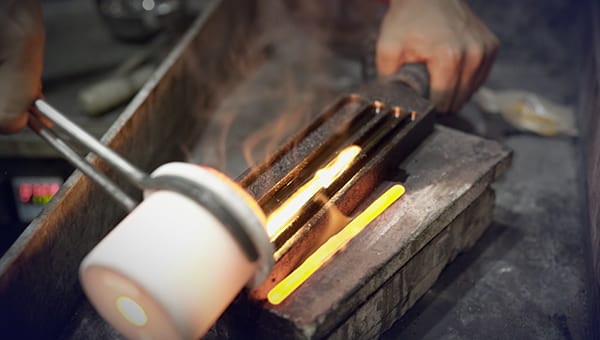 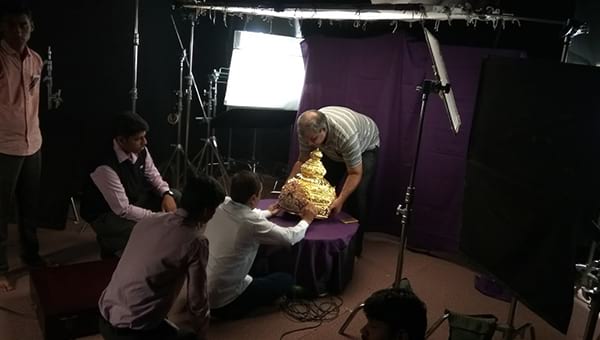 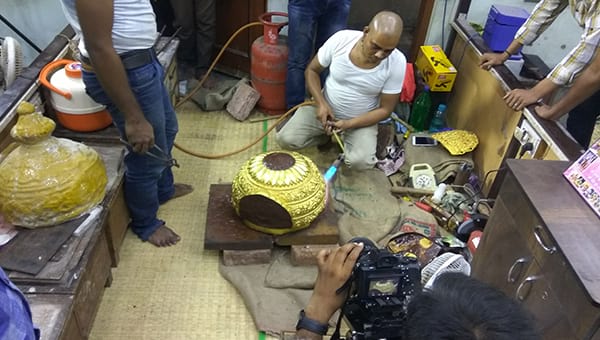 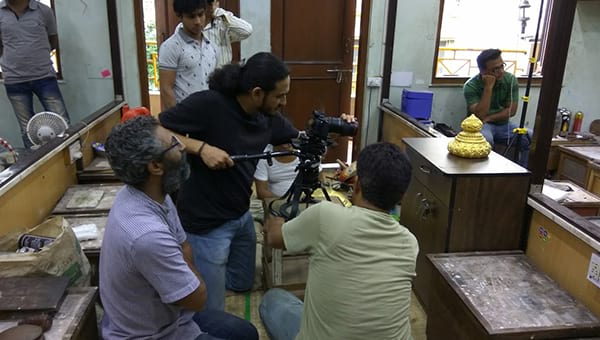 Upholding the decades of brilliance and magic that both Dagdusheth and PNG Jewellers are known for, we managed to create a corporate film that perfectly encapsulated the magnitude of the occasion.

Take a look at the final output that is a result of 40 laborious days of efforts, skills and expertise. 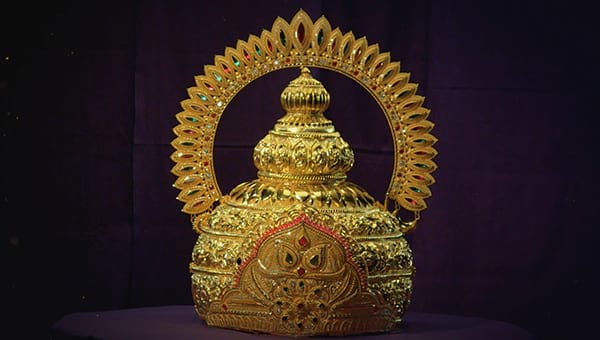 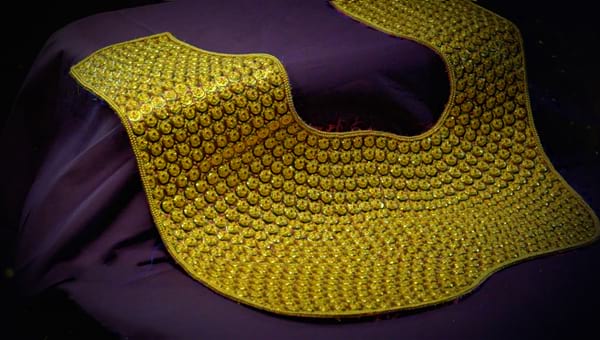 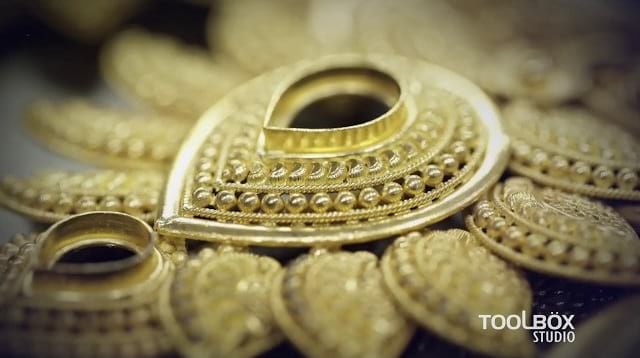